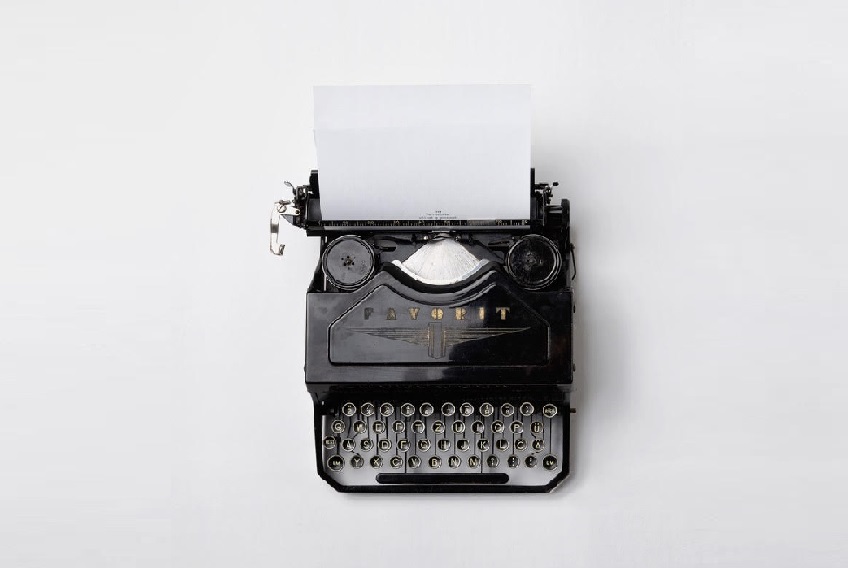 Commercial lease is a legally binding contract between a person/ corporation who wants to rent out their property/ space to some other person/ corporation for conducting their business in the said property. It is quite different from residential lease and is usually longer in term and more legally binding with many negotiable terms and conditions.

Drafting a commercial lease is a big responsibility and many times also has a strong impact on the success or failure of the business for which this deed is being made. There are many clauses that need to be specified clearly and should be left with no ambiguity that can lead to confusion and disputes in future. It is usually long-term in nature and cannot be broken or changed easily. It is a legally binding contract, and a good deal of money is usually at stake.

Enlisted below are the contents, terms or clauses of a commercial lease including many critical lease terms that should be addressed during the drafting of such a lease:

1.  Lessor – The person/ corporation who has a property that has to be leased out. He should be the absolute and lawful owner of the space having a clear title. He should have also have the possession of the property.

2.  Lessee- The person or corporation who wants to take the said premises on rent for running his business or profession. The Lessee will be entitled to use the demised premises with the fixtures and fittings (if included in the lease) for the time period for which the lease is made.

3.  Demised premises: Exact area and part of the property that is leased out in the agreement is called the demised premises. It should include all the fixtures and fittings, electrical/ plumbing installations made. Usage of common areas like gates/entrances, doorways, entrance hall, staircases, landings and passages in the demised premises for the purpose of ingress thereto needs to be clearly mentioned. Area of the exactly what space you are renting (including common areas such as hallways, rest rooms, and elevators) and how the landlord measures the area and the super area should be clearly mentioned. Responsibility of maintaining the common areas and property should be clearly stated.

4.  Length of lease: Also called the lease term, should be specified clearly with the date of commencement of lease and the date of signing the lease deed.

6.  Insurance: Lessor can demand for Insurance of the premises to be done by the lessee and the sum that needs to be insured can be mutually decided and agreed upon.

7.  Security Deposit- The Lessee has to pay the Lessor, an amount of Security Deposit that should be decided by mutual agreement. Usually it is Interest Free Refundable Security Deposit (IFRSD) which is equivalent to 2,3 or 6 months that will remain will the Lessor for the lease term and will be refunded to the Lessee on the expiry of or termination of lease after the possesion of the demised premises has been handed over the Lessor. This amount is treated as security for due observance and performance of the terms and conditions and obligations on the part of the Lessee herein. Such IFRSD should be paid to the LESSOR on or before the execution of the lease deed, the receipt of which, the LESSOR should admit and acknowledge in the deed. Upon expiry or termination of lease, the IFRSD shall be refunded to the Lessee in one lump-sum after deducting therefrom all amounts, if any, outstanding to be paid by the Lessee under the clauses mentioned in the said deed; upon vacating and delivering peaceful possession of the demised premises to the Lessor. The terms of refund should also be mentioned in the lease contract. The LESSEE on paying the IFRSD hereby reserves the right that by duly observing all the clauses in the Lease Agreement, shall peacefully hold and enjoy the Demised Premises throughout the term of the LEASE without any interruption, eviction, claim or demand by the LESSOR. In the event the LESSOR sells or transfers the Demised Premises during the terms of the Lease, the new purchaser(s), assignees(s) or transferee(s), prior to such sale or transfer shall be made aware of and bound by the terms and conditions contained in the Lease Agreement.

8.  “Force Majeure” or “Force Majeure Circumstances” shall mean acts, events, conditions or occurrences beyond the control and not arising out of the fault or negligence of the affected Party and shall include acts of God such as earthquake, lightning, tempest, fire, acts of war, riot, bombing, civil commotion, terrorist acts and agitations. If at any time during the term of the Lease, the Demised Premises or any part thereof shall be destroyed or damaged due to any Force Majeure Circumstances so as to become unfit for occupation and use due to any cause not attributable directly or indirectly to the LESSEE, then, the lease thereby created shall stand terminated and the LESSOR shall refund the unadjusted Deposits and any other amounts to the LESSEE, after deducting therefrom all amounts or other charges if any, outstanding to be paid by the LESSEE.

9.  Tenant Improvements: In case the Lessee is willing to sign a long-term lease, the Lessor will be willing to make a lot of improvements at no cost for the benefit of the Lessee. The lessee should use his bargaining power at this time.

10.  Subleases and Assignments: The Lessee may also ask for the right to sublease or assignment of space to another tenant in case he is unable to use the entire space or wants to move out early so that the lease does not get terminated earlier than the agreed term. In case the Lessee wants to sell his business after it has reached a good value and the location of the business is very crucial part of this sale, then it is very important that he should have the facility to assign the lease to another party otherwise, it can kill this sale. Still one must understand that the Lessor can still get the right to reject the assignment if the assigned Lease Rent is not financially acceptable.

11.  Specifications for the signage boards including the place of display should be decided carefully.

12.  In case the maintenance of the premises is done by a third party, the lessee might have to enter into a separate agreement with them and the details can be mentioned in the lease deed.

13.  Guarantee- Usually Lessor will ask for personal guarantee at the time of signing the lease. The good part is that these guarantees are negotiable. The lessee can negotiate the guarantee for only a portion of the demised premises or for a period of 3 months or 6 months after early termination of the lease rather than the entire remaining lease term.

14.  Responsibilities of the Lessee have to be clarified:

15.  Responsibilities of the Lessor:

Peaceful and absolute possession of the demised premises by the lessee without any interruption, disturbance, claim of demand by the lessor when the lessee is paying the rent and other electrical/ maintenance bills on the due dates and is observing all covenants, conditions or stipulations contained in the deed.

18.  The Lease is for a fixed period of a specified number of years. And the LESSOR at its sole discretion may renew the same for any further period, subject to fresh terms and conditions mutually agreed upon between the LESSOR and the LESSEE.

21.  In case of any dispute or difference arising between the Parties hereto in any of the matters under this Lease Agreement or interpretation or implementation of any of the terms and conditions herein, the provision of resolving the should be mentioned in the deed. Most popular and faster method of resolving issues is through arbitration under the Arbitration and Conciliation Act, 1996. Any such arbitration shall be conducted by a three member arbitral tribunal with each of the parties appointing their respective arbitrators and the two arbitrators so appointed shall appoint the presiding arbitrator. The venue of the arbitration should be decided. The parties shall pay the cost of arbitration as may be directed by the Arbitrators in their Award.

“This article was published as part of coursework for the NUJS MA in Business Laws course.”

Photo by Pacific Austin on Unsplash